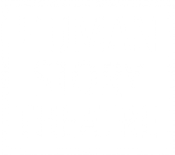 Our podcast goes behind the scenes exploring the issues raised in our plays and highlights the real human stories behind the work. Joint artistic directors, Amy and Gaye, chat to people with lived experience and those organisations out there who offer help and support.

Spotify
Happy Even After the podcast is a special project made in response to Covid-19, funded by Arts Council England. This is a 5 part series showcasing Human Story Theatre’s play Happy Even After by Gaye Poole which explores domestic abuse; from wedding vows, various anniversaries, and into this lockdown.

Happy Even After was meant to be touring again right now. It’s first tour in Autumn 2019 has already enabled: women to leave abusive households, male and female victims to see their stories represented and recruited domestic abuse champions. Due to Covid-19 and the increase of domestic abuse, one of the cast members Jilly Bond has driven the conversion of the play into this radio script so that these important messages are able to be amplified now.
We’ve split the play into three episodes with a fourth episode offering current advice and support from Becci Seaborne, a Domestic Abuse professional. In the final episode of this series we explore the real life experiences of domestic abuse through Laura's story.

Happy Even After by Gaye Poole 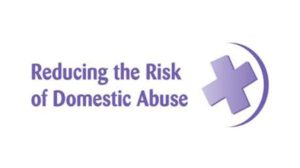 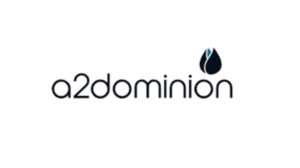 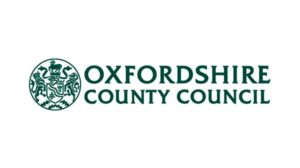 Our first podcast series focuses on DRY by Gaye Poole, a new play commissioned by the NHS about middle class, middle aged drinking. Amy and Gaye chat to various guests with lived experience of alcoholism and others from organisations who partnered with the production, including Turning Point, Al-Anon and NACOA

DRY is a new play written by Gaye Poole and the subject of the first series brought to you by Human Story Theatre.

The play focuses on James and Ellen Wilson who find themselves indulging in one dinner party - and one bottle of wine - too many. When supper talk turns from light and amusing to barbed and accusatory is it time for them to think about their alcohol intake?

This 5 episode podcast series goes behind the scenes, exploring the issue of middle-aged, middle-class drinking and highlighting the real human stories behind the ethos of the play.

Join Amy & Gaye as they chat to people who have real life experience of alcoholism and the organisations out there that offer help and support. 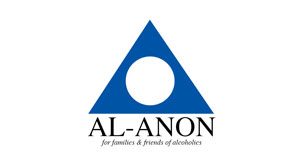 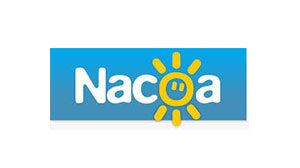 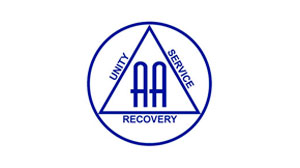 As a registered charity we do not receive any regular funding. Please help by making a one-off or monthly donation to enable us to continue our work.

Discover all the ways you can support us

This website uses cookies to improve your experience while you navigate through the website. Out of these, the cookies that are categorized as necessary are stored on your browser as they are essential for the working of basic functionalities of the website. We also use third-party cookies that help us analyze and understand how you use this website. These cookies will be stored in your browser only with your consent. You also have the option to opt-out of these cookies. But opting out of some of these cookies may affect your browsing experience.
Necessary Always Enabled
Necessary cookies are absolutely essential for the website to function properly. These cookies ensure basic functionalities and security features of the website, anonymously.
Functional
Functional cookies help to perform certain functionalities like sharing the content of the website on social media platforms, collect feedbacks, and other third-party features.
Performance
Performance cookies are used to understand and analyze the key performance indexes of the website which helps in delivering a better user experience for the visitors.
Analytics
Analytical cookies are used to understand how visitors interact with the website. These cookies help provide information on metrics the number of visitors, bounce rate, traffic source, etc.
Advertisement
Advertisement cookies are used to provide visitors with relevant ads and marketing campaigns. These cookies track visitors across websites and collect information to provide customized ads.
Others
Other uncategorized cookies are those that are being analyzed and have not been classified into a category as yet.
SAVE & ACCEPT
Powered by